LibDems Admit - We Forgot About Rural Communities For Two Years 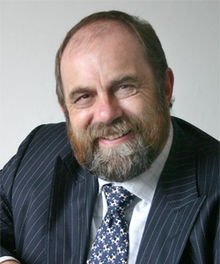 A startling revaluation has been disclosed by Liberal Democrat MP David Heath,

He has admitted in an interview in the Farmers Guardian 29th September 2012 that the Liberal Democrats had only realised two years into the Coalition Government that they had no Ministers in (DEFRA) the rural affairs Department of Government.

Heath states "It was rather odd for us not to have a Minister in a Department (Defra) that we had such a big interest in. It was huge omission."

This shocking omission allowed the Conservative Party to dictate DEFRA policy which directly and detrimentally affected many rural communities.


After finally discovering the Lib Dem's had no Minister in DEFRA, Nick Clegg demanded the appointment of private school educated, David Heath MP (Somerton and Frome) as Farm Minister.


The Tories seemed rather keen to oblige Clegg's request knowing that the first act of the new Farm Minister would be to announce the continuation of the controversial Badger Cull. This left many commentators to claim that he had only secured the post in order to be a "fall guy" for an unpopular policy.


But then again Heath may be rathed used to being the "fall guy" for in 2008 Heath rather inadvisably took a paid visit to Russia to speak at Vladimir Putin's, United Russia Congress on the topic of "Corruption", A Party that knows a rather lot about corruption. The Tories believe Heath will have the same impact in DEFRA as he had at United Russia with regard to highlighting corruption.

So the shocking conclusion to this episode is that the LibDems forgot about rural issues for two years while in Government, surely a very damning indictment of the LibDem leadership who have let down so many rural voters . 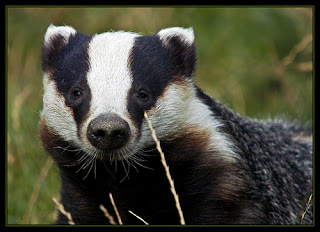 Please Note:
One of these individuals is Farm Minister David Heath
The Other is a Badger
at Sunday, September 30, 2012