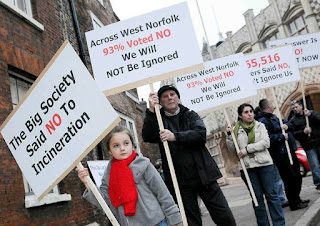 She got the follow response from the Conservative councillor

"I have no intention of answering any enquiry you ever make, rude and badly behaved people I have no time for and that includes you.
Have a happy life, which I doubt you will have." 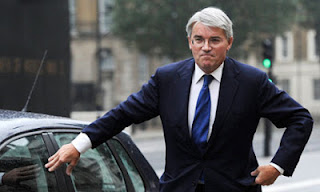 It's clear Norfolk Tories think anyone who question's their decisions is a Pleb.

Well the people of Clenchwarton and Lynn South showed  their Tory rulers they can revolt, when on Thursday 29th September 2012, Labour stormed from fourth to first in an area who's MP was fittingly Joseph Arch the Agricultural Labourers leader.

Roll on the County Council Elections May 2013.