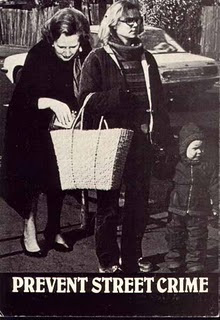 2010 TORY (AND NOW LIB DEM) MILK SNATCHERS
The Tories have announced their intention to abolish Milk Tokens for children of families on Tax Credits. In doing so the Coalition are following the tradition of Margaret Thatcher "Milk Snatcher" who infamously stole the milk from School Children in 1971.

No doubt this is yet another example of Liberal Democrat influence on the Coalition Government.

The abolition of free Milk Token's and infant schoolmilk flies in the face of consistent medical advice, that highlights the importance of milk to young children's health.

The Nursery Milk scheme allows children under five in approved day care to receive 189ml (1/3 pint) of milk each day free of charge.

So not only will this move undermine health inequality campaigns but be a blow to Britain's dairy farmers, who receive on average just 25p a litre for their milk.

"This is yet another spiteful cut, that hits the poorest in our society the hardest, it will have both a devastating impact on the children of Britain's poorest families, while hitting Britain's diary farmers, who have seen the price they receive for milk consistently fall, while supermarket profits rocket".

The Coalition is in chaos on infants milk snatching, now No 10 is making policy on the hoof to help Tory Minister Willetts get through TV interview with Andrew Marr.

No 10 say they will now not be cutting milk to under fives, but it is still un clear what is happening to milk tokens for those on tax credits.

Keep up the pressure.