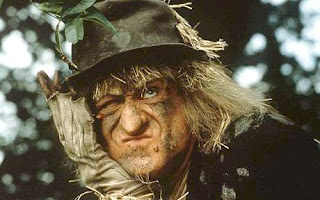 The radical journal Country Standard slammed Eton educated Rory Stewart, MP for Penrith and the Border in Cumbria who mad
e derogatory comments about rural workers in his constituency , 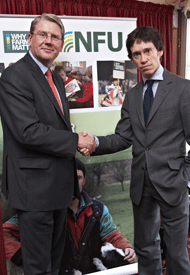 "Some areas around here are pretty primitive, people holding up their trousers with bits of twine and that sort of thing.",

The diplomat's son caused further anger by making a tasteless "joke" about a tractor tragedy.

" Tory MP's obviously think its legitimate to demean workers in rural communities, this in a week when the Tories have axed the Agricultural Wages Board, simply illustrates their contempt for rural workers".

"Once again the Tories speak for privileged few against the many".

"This is yet another example of when an MP should be recalled by their constituents and forced to face a fresh election".
July 2010
at Friday, September 21, 2012