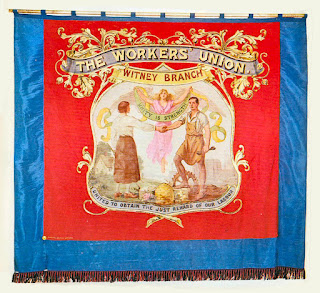 One of the most stunning results at the recent 3rd May 2012 Council Elections was the results from West Oxfordshire. For not only does the area host the constituency of Tory Prime Minister, David Cameron but also his friends Rebekah Brooks and Jeremy Clarkson.

Therefore, the results notched up by Labour in Witney, no doubt based on years of tireless and often daunting campaigning in the deepest blue Tory heartlands deserve the highest praise.

Not only did Labour's Robert Evans win in Chipping Norton (966 votes) the home of what the press have labelled the "Chipping Norton Set" but also securing two wards (Andrew Coles -Witney Central and Duncan Enright - Witney East) in the Witney and securing a staggering 39% of votes across the five Witney wards.

Congratulations to all those involved 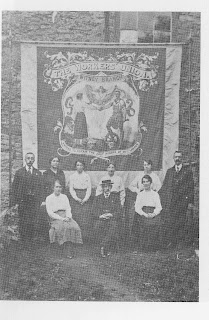