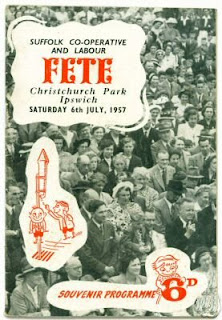 Country Standard supports the Suffolk Coalition for Public Services (Facebook group of same name) a broad based anti cuts campaign, established by Ipswich Trades Union Council, which has the broad backing of the unions, to the County Council Labour leader. 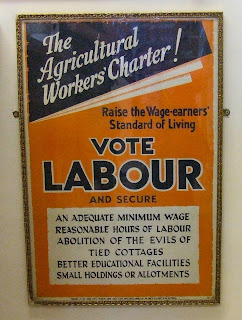 
A Suffolk County Council by election for the Division of Tower (Bury St Edmund's) is to be held on 11th November 2010, will see Labours (Suffolk Partisans ) Kevin Hind up against Tory, Stefan Morgan (Bankers champion and Freeman of the City of London). Given Suffolk Tories plans to sack and outsource 27,000 County Council employees ,and slash services to people of Suffolk (such as buses vital to working people in the County) .

This is a must win election.

This is a plebiscite on the Suffolk Tories cuts agenda.

Rally to the flag and get Kevin Hind Elected.