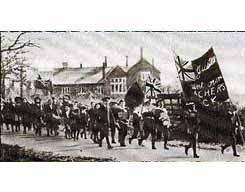 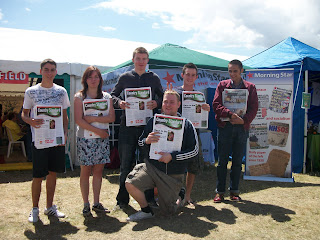 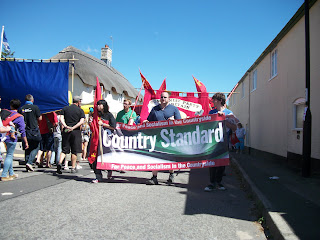 We pay tribute to working class solidarity and our trade union forefathers at the Burston Strike School, commemorating the longest strike in history. In April 1914, Kitty and Tom Higdon, teachers at Burston Village School, were sacked for their socialist and trade union views. The pupils walked out in support and from then until 1939 the villagers and the Higdons, ran the 'Strike School', providing an education for local children.