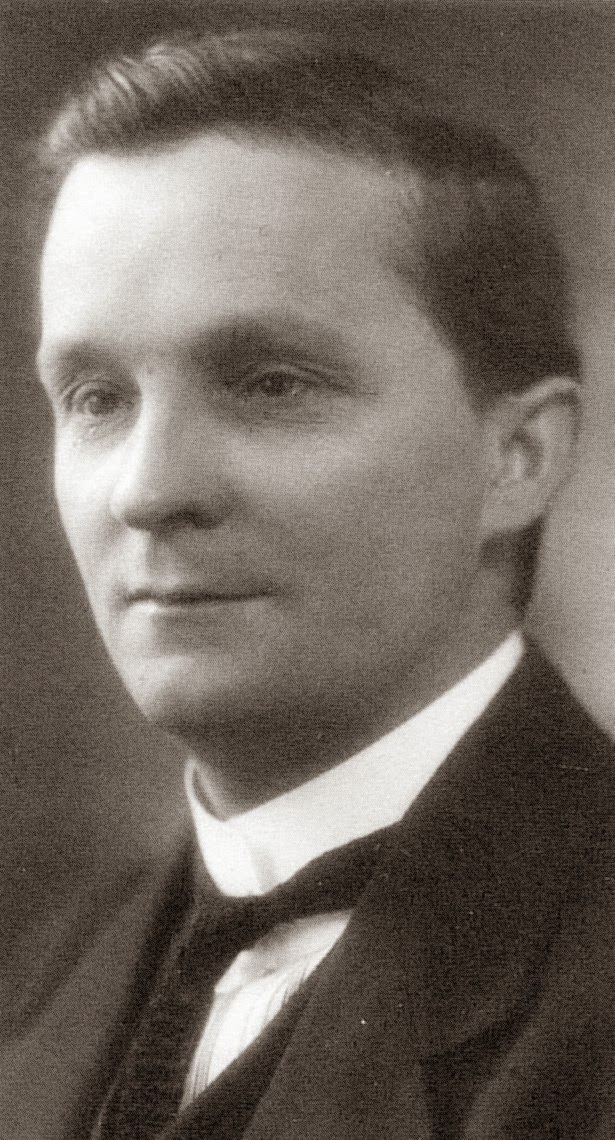 Frederick "Fred Gould was born 28th June 1879, one of 12 children from a family living at Midsomer Norton, Somerset, his father was a miner and a founder of the Somerset Miners Federation.

The Gould family were strong Methodist's and Fred would go onto be a lay Wesleyan preacher.

The young Fred Gould attended the local C of E school and left school aged 13 to become a "bootblack" in the household of a local ironmonger and fill in time with being a stable boy and later serving customers in the shop. 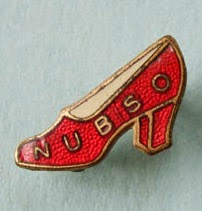 In his youth he became an expert "orchard raider", but he still found time read Robert Blatchford (Clarion) writings and heavier writers on politics and theology. In1908  he became an unpaid organiser for the Independent Labour Party (ILP) and helped establish several branches of the ILP locally.

When Fred Gould left the Ironmongers, after four years at cleaning boots he started making them and until 1920 worked in various factories, finding work as a "rounder" in Ollie Edwards Boots factory at Midsomer Norton

Gould was branch secretary of the small Midsomer Norton branch of National Union of Boot and Shoe Operatives union,

Due to a depression in the boot and shoe trade and no-doubt his role in the union, Gould found himself unemployed. Ten months out of work ended in Fred Gould's appointment in January 1921 a Labour Party divisional agent. 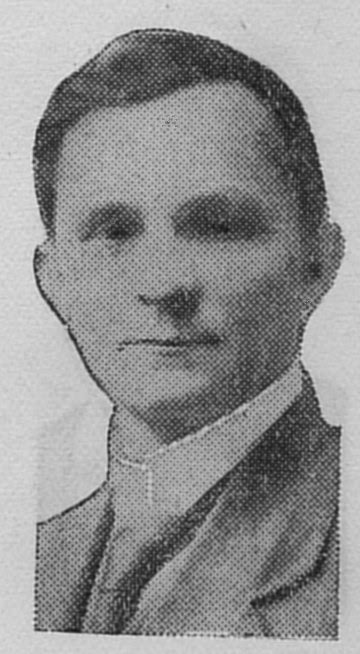 When the popular Cpt Edward Gill the Frome perspective Labour parliamentary candidate for the 1923 General election died expectantly in June 1923, it was Fred Gould who was selected and who won at the frome seat for Labour at the General election held on 5th December 1923. Gould held the seat until the General Election of 1924 when he lost, however, he won the seat again in 1929 and held it this time until 1931. 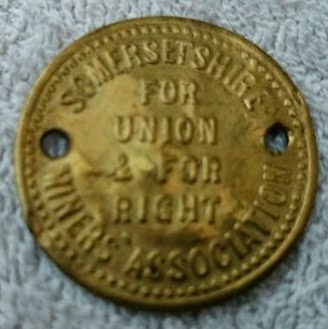 Frome town was a textile town, but the rural parts of the constituency contained areas such as Radstock that had over 50 pits (The last two pit, Kilmersdon and Writhlington, closed in September 1973) 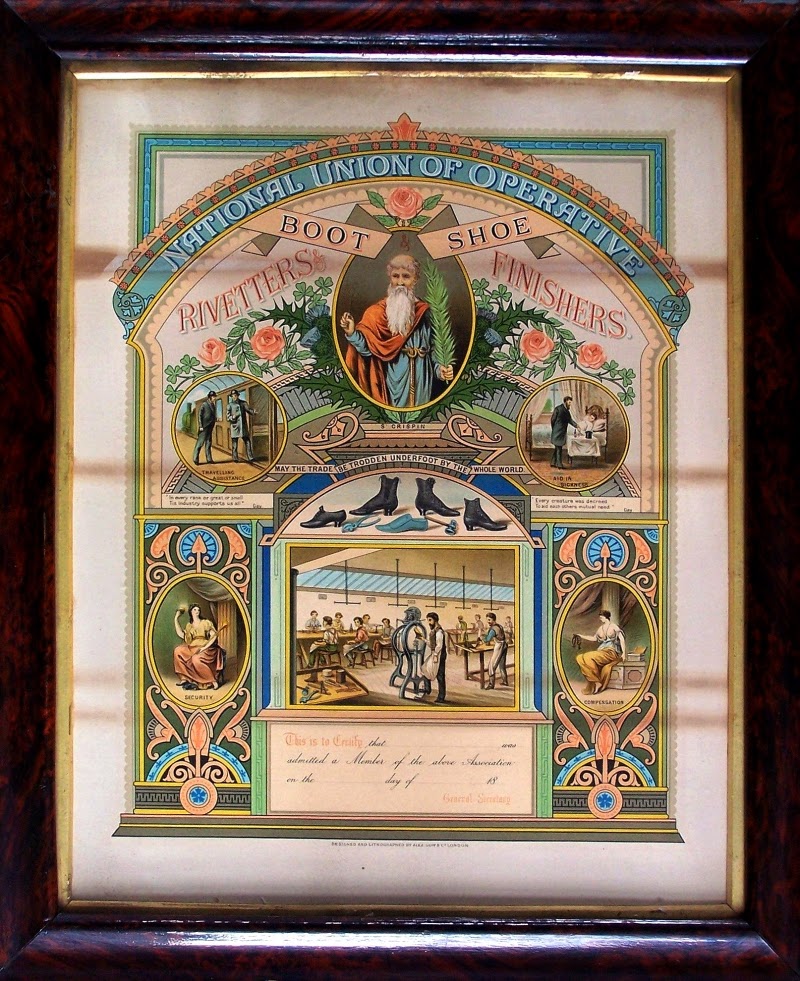 
Rev G. A Ramsay was also chairman of the Radstock Co-operative Society,

Miners leader A. J. Cook spoke at Radstock May 1926 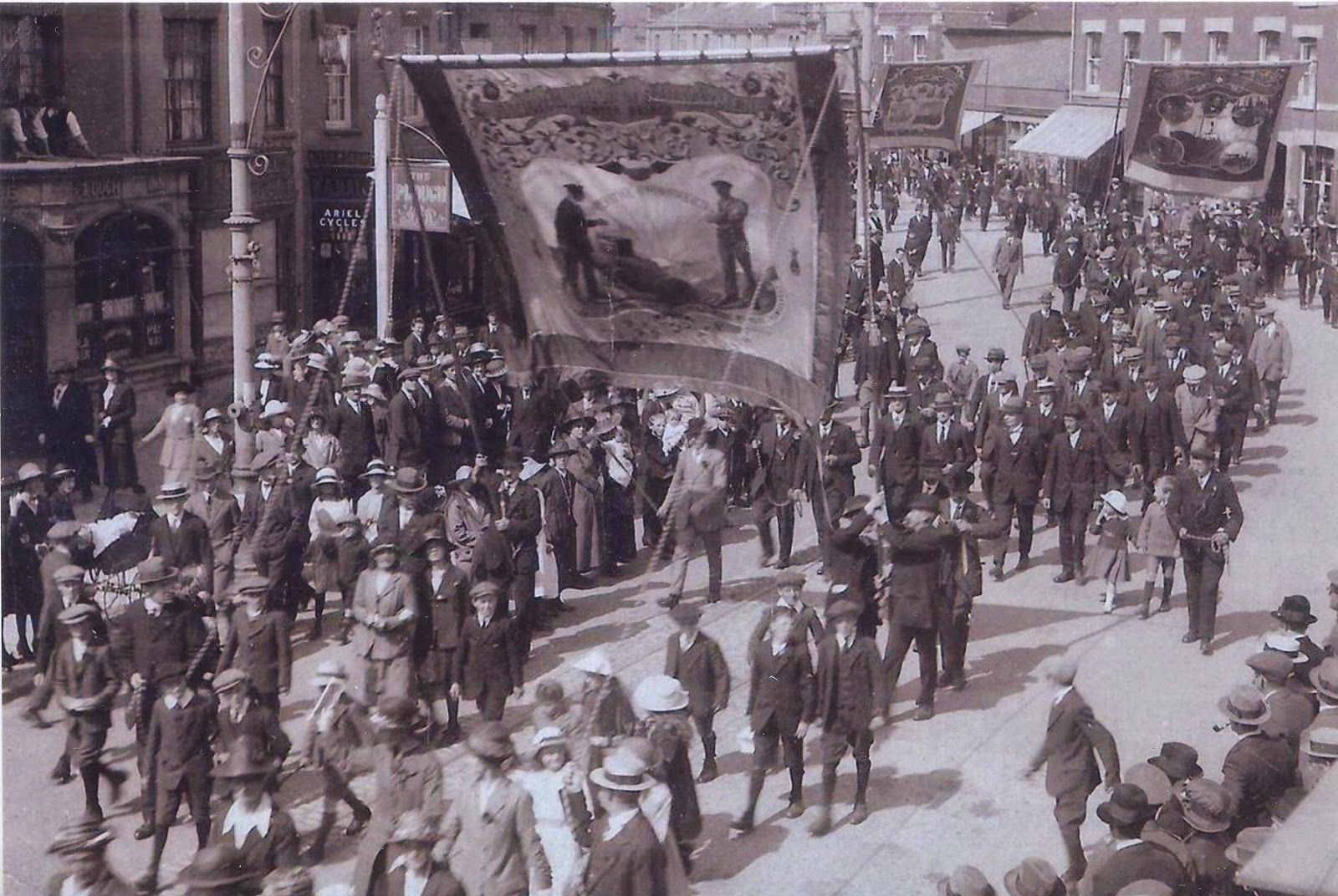