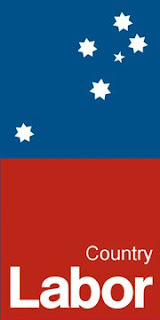 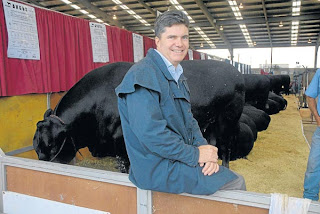 Twelve years ago, Country Labor was formed to formally recognize the historic and vital role of Country Australia in the Australian Labor Party. To this day most people believe that the Party was founded under the Tree of Knowledge in Barcaldine in rural Queensland.

There's no reason the next Labor Government can't have just as many country seats. Indeed it must if we are to have the broad base that will give our future governments longevity - but we've got a big job to get there.

No one can deny that we focused on ourselves and on city issues over the last few years.

We did have some good programs delivering for Country NSW – and many achievements we can be very proud of - but we didn’t build on them and we weren't able to communicate them.

The Building the Country package (announced at Country Labor Conference at Port Macquarie) was a good example, a great starting program but one that should have developed into a more comprehensive and integrated approach to regional development.

We've now got to build that comprehensive policy from opposition. We need to show country residents that Labor understands that country and regional communities have needs that are different from each other, let alone the city.

We need to be focusing on policies that help communities to achieve their own goals, not try to impose one size fits all models.

The Country Labor Members of Parliament, Clayton Barr in Cessnock, Mick Veitch and myself can't hope to do that alone and we looking for the enthusiastic involvement of members and supporters.

Let's not think that the job is hopeless – the Coalition is rapidly proving that they are the same old model, all talk and no action. Their catchy slogan of a decade of decentralisation has little to back it up. A very poorly thought through relocation incentive that will pay taxpayers funds to people who already planning to retire to the coast; and a regional infrastructure fund created by legislation but with no funding.

We can do better and our job is to work over the next four years toward giving country communities a party that listens to them and produces good policy.

It's going to be a big job but its one I and my Country Labor colleagues here in Parliament are looking forward to. In particular we look forward to working with branches and country communities and hopefully along the way we'll be able to inspire a few people to join us in our task of returning a Labor Government to NSW. 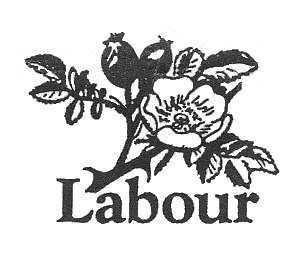 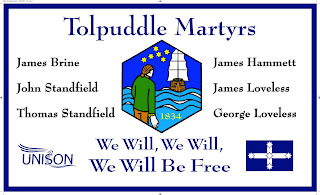 "The reaction from the Coalition was one of the main reasons I agreed to joining the Upper House," Mr Whan said.

"They must fear me."

In a reduced Opposition, Mr Whan has been given a number of portfolios to cover, including tourism, major events and his old area of primary industries.

Mr Whan is one of just three MPs who run under the Country Labor brand and, having just completed a tour of Dubbo, Griffith and Parkes, he said reconnecting with regional NSW was an important part of the rebuilding process for the party.

"We need good regional policies, and it’s really important that we have strong branches of the party throughout country NSW," he said.

"The Country Labor brand isn’t dead, it’s very much alive - and it will be more important than ever in Opposition."

The objectives of Country Labor are: