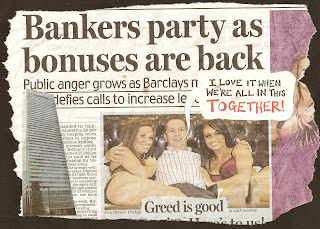 "We're all in this together" states the Coalition Cabinet of Millionaires as they slash Public Services to the bone and throw thousands of workers on the dole.

"Short of throwing a champagne celebration for themselves outside a MerthyrTydfil jobcentre, FTSE 100 bosses could not have shown less tact."

These are the same bosses who tell workers in the private and public sector they must accept pay cuts and thousands of job cuts. 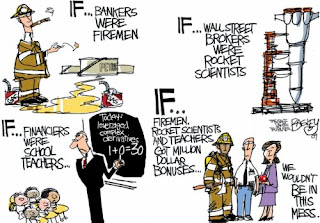 Latest estimates of Public Sector job losses, include 500,000 in the (national) Public sector and 450,000 in the Private sector (associated to the public sector contracts). But this fails to take account of an estimated further 200,000 jobs in local Government and 100,000 in the NHS. 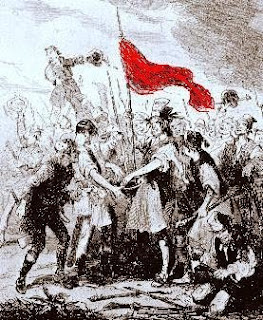 Merthyr Rising 1831 Dic Penderyn
Dic Penderyn was hung as one of the leaders of the Merthyr rising on 13th August 1831 at the age of 23.

Thousands flocked to escort his body to his grave through the Vale of Glamorgan.