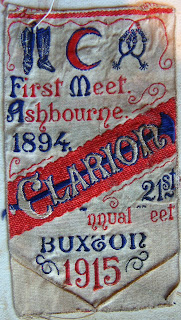 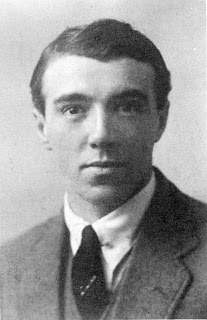 One of Harry Pollitt's early comrades was Charlie Openshaw. He was an Engineer and literature secretary at the Openshaw Socialist Society (established in 1906) and later a founding member of the Communist Party in 1920.

In Youth as I lay dreaming, I saw a country fair,
Where plenty shed its blessings round and all had equal share.
Where poverty's sad features were never, never seen
And idlers in brotherhood would meet with scant esteem. 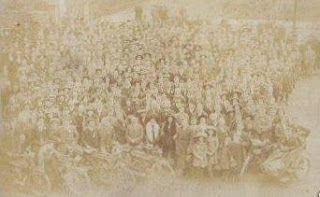