The unorganised district is the natural recruiting ground of the seater and tyrant . Therefore in coming into the wilds and waste of East Anglia to seek the one sheep missing, you are, I believe, doing even better than in visiting the comrades in other parts, where the ninety and nine are safe in the trade union fold

Another difficulty arises in the nature of our staple industries in the City itself. These lend themselves to a form of competition which hitherto, we have found to work disastrously. As a result, you will be prepared to hear that wages rule low here. The capitalists teach us the lesson of comradeship and help us appreciate the natural truth of the solidarity of labour.

We are very much isolated and alone. The great cities often North are to us foreign parts and London so only near enough to tempt away our younger men

This is primarily an agricultural district, possessing all the characteristics which make such districts almost the despair of the trade unionist movement. We are surrounded on all sides by agricultural labourers, the remoteness of whom from each other makes organisation extremely difficult and costly, while their low wages in the villages and the over spreading endeavour of farmers to grow crops without the employment of proper labour sends then into our towns to flood our markets, keep down wages and hinder the workers organisation

We cannot and should not close any avenue of employment against women workers except such as lead to brutalizing and poisoning of them (hear hear) We must make women workers are equals. They must be paid the same as men workers (Hear, Hear)

You visit Norwich at an auspicious moment, a moment full of promise for unionism for Norwich is beginning now to assume the characteristic of a factory town” 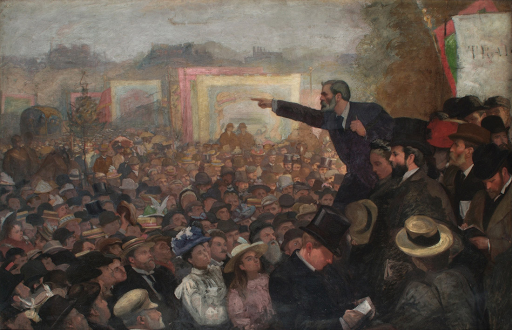