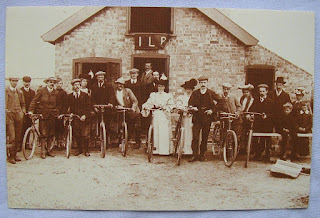 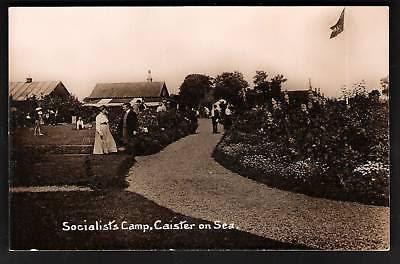 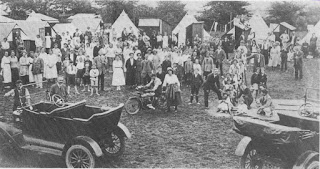 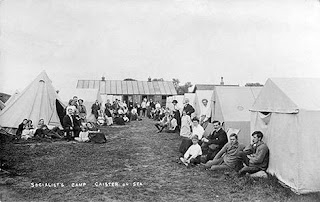 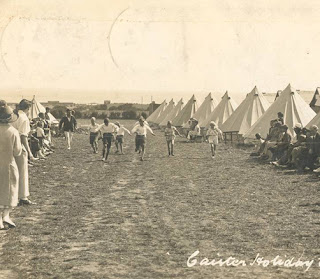 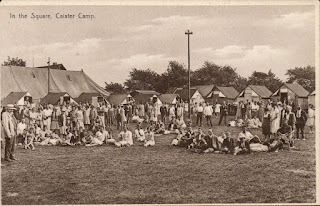 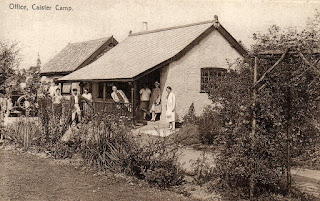 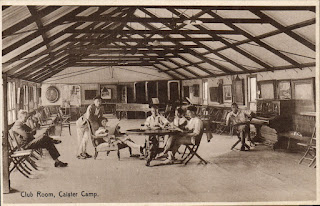 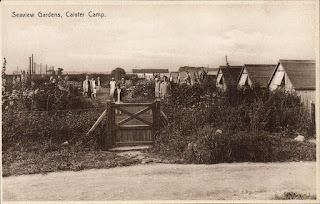 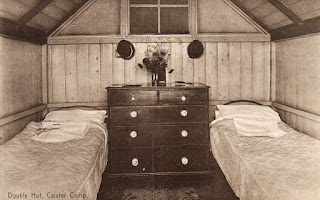 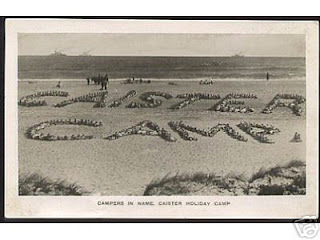 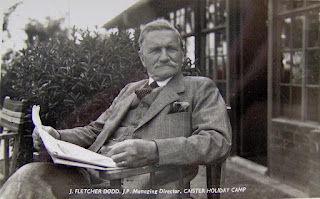 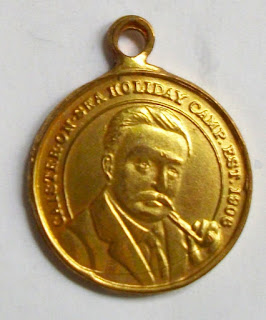 Britain's first holiday camp was organised by the Labour Movement and opened in 1906.

The Socialist Holiday Camp at Caister Norfolk was the first British holiday camp for families along modern lines.

The camp was organised by John Fletcher Dodd a former grocer and a prominent member of the Independent Labour Party (ILP) and a Clarion cyclist.

It has been stated that the site was found when London Clarion cyclists and ILP'ers visited the Norfolk coast and where Fletcher Dodd's bought a house and then invited ILP'ers and Clarion cyclists to camp in bell tents on his lawn.

The camp as well as offering a healthy holiday at the seaside close to London also held regular lecturers on issues of importance to the Labour movement.